The experiences here may be personal, but the truths are universal.
For the girls waiting on their men, the girlfriends trying to keep their men, the married women tolerating their men, the divorcees who got fed up with their men; and the hopelessly enamored who can’t get enough of their men… For our men, the ones exhausted of trying too hard to please their women, the clueless ones riding in the tide trying to figure it out and the ones who found their perfectly imperfect match…this is to you!
The six stages of relationships…

END_OF_DOCUMENT_TOKEN_TO_BE_REPLACED 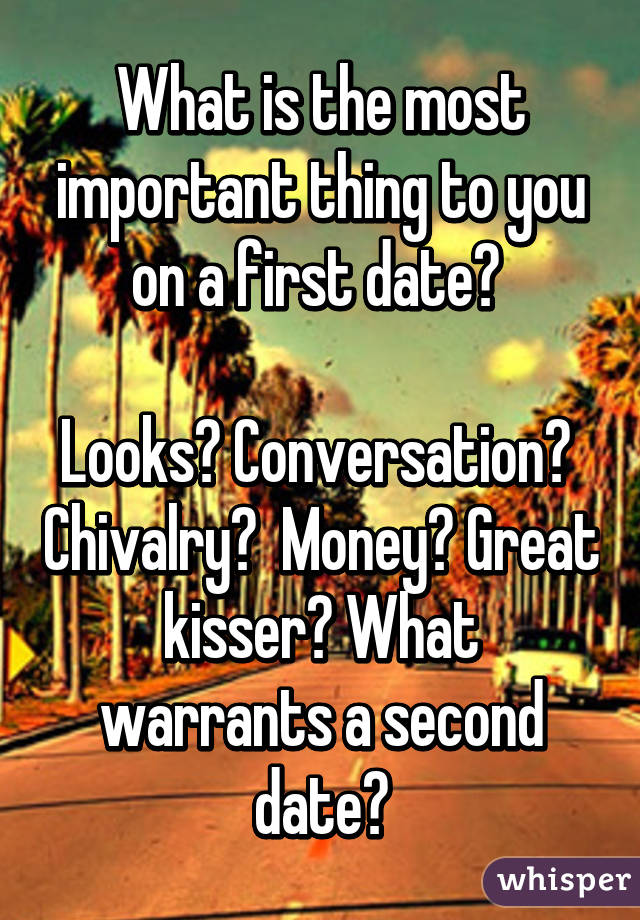